In Search of Rights 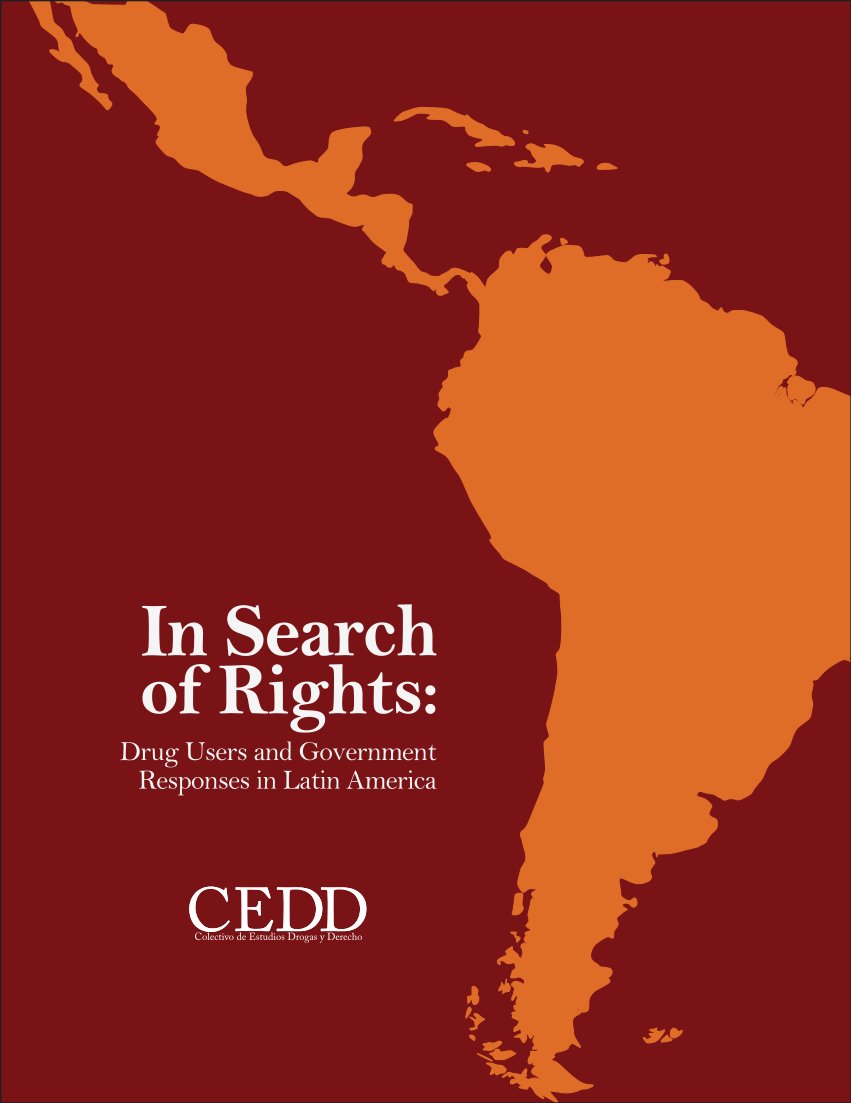 The Research Consortium on Drugs and the Law (Colectivo de Estudios Drogas y Derecho, CEDD) has published a new study that assesses state responses to illicitly-used drugs in eight countries in Latin America: Argentina, Brazil, Bolivia, Colombia, Ecuador, Mexico, Peru and Uruguay. The study found that Latin American governments’ approach to drug use continues to be predominantly through the criminal justice system, not health institutions. Even in countries where consumption is not a crime, persistent criminalization of drug users is common.

In all of the countries studied, CEDD found that drug users are criminally persecuted, even in countries where consumption is not a crime. The study also finds that the penal response contributes to a climate of stigmatization and discrimination against users, which negatively affects their ability to be considered impartially by police and judicial system. This discrimination also prevents drug users who need medical attention from seeking assistance.

Finally, this way of addressing the issue through the criminal justice system violates several fundamental rights of users such as the right to health, information, personal autonomy, and self-determination, among others. All of these transgressions violate various national and international human rights standards that states arestates are obliged to protect.