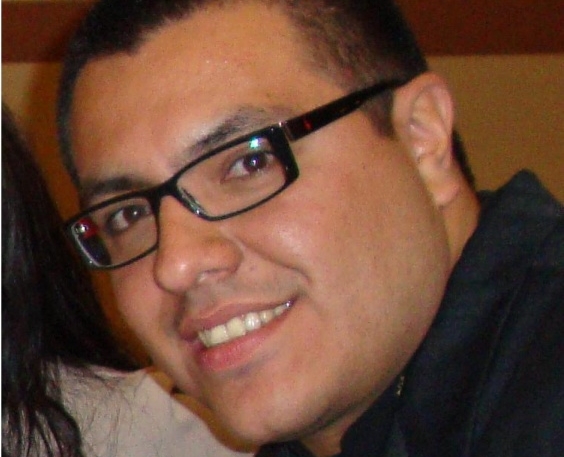 He has published dozens of articles and is author of : "Constitutional Criminal Law: Some Reflections on the criminal matter" (2010) and "The (in) security of Punitive Power: 7 critical citizens" (2011, forthcoming). He served as Assistant Secretary of Policy Development at the Ministry of Justice and Human Rights (2010), where he worked in the construction of several pieces of legislation, including the Judicial Function Code, the Organic Law of Jurisdictional Guarantees and Constitutional Control, the Cooperation and Coordination Law between the ordinary justice system and the Indigenous Justice system, amongst others. He is currently Advisor to the Commission of Justice and Structure of the State at the National Assembly of the Republic of Ecuador.